Home to over 70 caves, Ritigala mountain is 766 m above the sea-level and located in north-central plains of Sri Lanka. The mountain mass about three miles long and about two miles wide at its widest point is covered with dense jungle inhabited by wild elephants, leopards and bears. This mountain has been declared as a strict Natural Reserve in order to maintain its surrounding.

The caves in Ritigala were believed to had been inhabited since the first century BC. Mahavamsa, the great historical chronicle of Sri Lanka. From the early days of Buddhism, monks had been living in natural caves or rock shelters. Rock inscriptions discovered at Ritigala indicate that gradually, the sanctuary became a monastic retreat for hermit (Pamsukulika) monks.

Today Ritigala is famous for it’s ruins of the monastery. It is one of the must visit places for all who are interested in the history and culture of Sri Lanka. 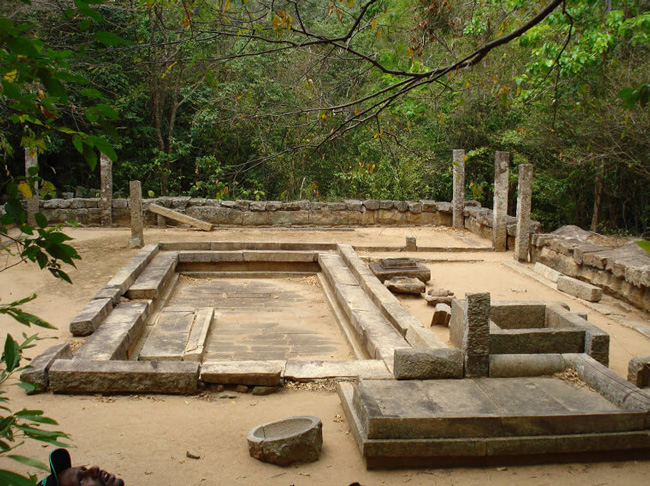 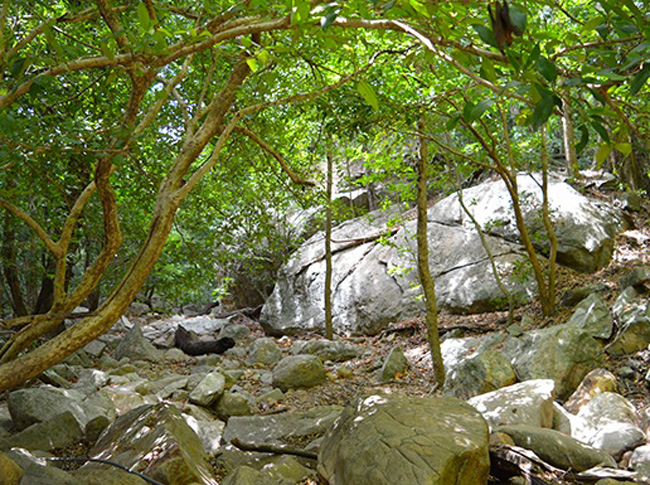 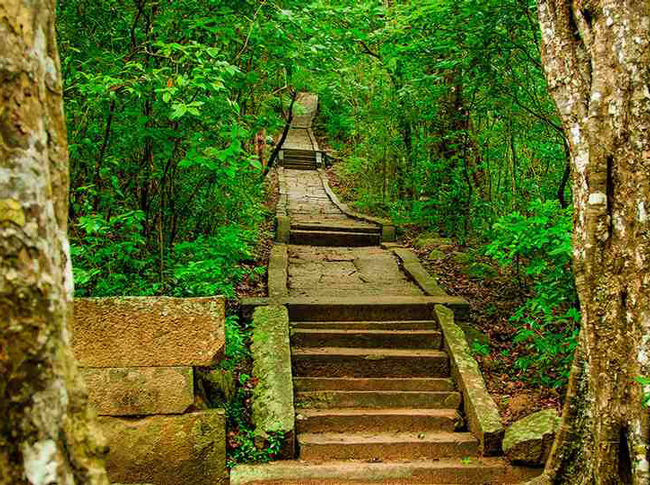 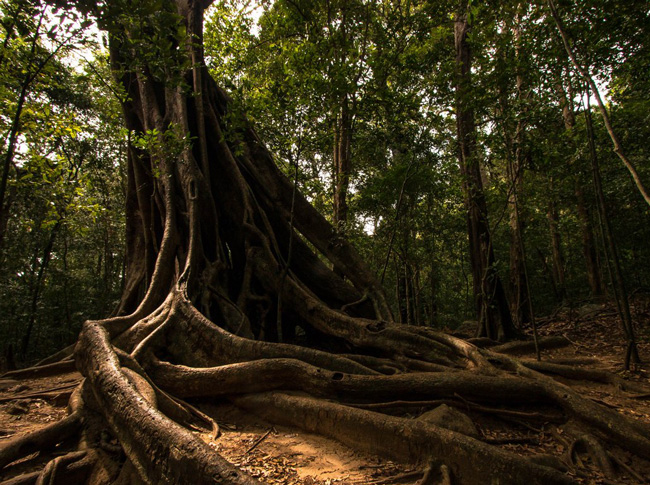 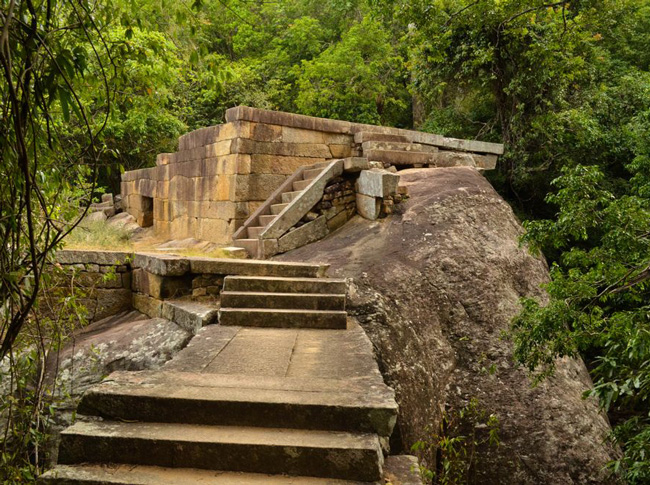